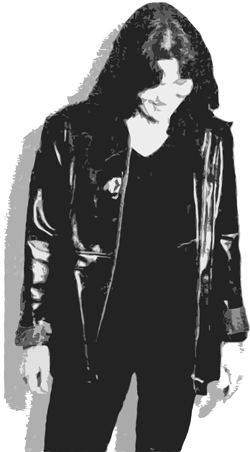 Margi Gibb: Talking to the Mountain

I worked in the music industry for most of the 1990 nineties in a number of roles: performer, singer/songwriter, teacher, music therapist, choir director and program co-ordinator. My primary instrument is voice. I also play guitar and write songs. I love to sing, my vocal style has been described as strong, passionate and warm with a rich deep timbre. I played in a number of bands: The Remedy, Rubber Time, Margi Gibb and the Lost Tribe, The Risk Factor, and The Milles, as well as working extensively as a solo artist. 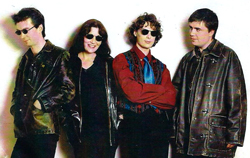 I also spent many years teaching: guitar, vocals, song writing, keyboard, theory and performance. I taught privately as well as in school and community settings. I loved using my musical talents to work in the field of Community Development with a specific focus on youth, mental health and well-being and worked as Artist in Residence on the Urban Beat and Music Connexions projects. 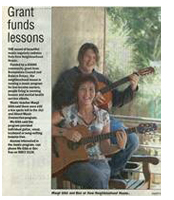 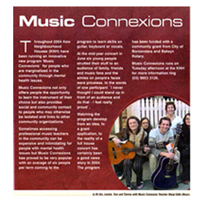 Towards the end of my teaching I held concert in Australia to raise funds to purchased guitars. Then travelled to India and developed a music program in for Tibetan Refugees Living in exile in Dharamsala. The rest of that story is in Kissed By a Deer: A Tibetan 0dyssey. 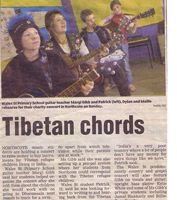 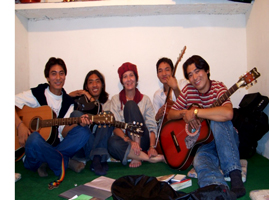