In Sanskrit mandala means both circle and center, implying that it represents both the visible world outside of us (the circle- whole world) and the invisible one deep inside our minds and bodies (the center- healing circle). Mandalas capture a moment in time, embodying it as a circular picture or object. The circle is a potent and universal symbol of wholeness and eternity. 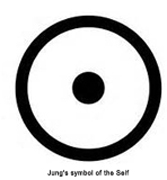 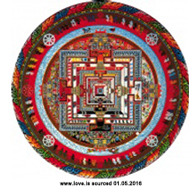 A mandala in essence represents the universe and everything in it. For psychologist Carl Jung the Mandala was a visual symbol of the archetype of the Self, expressing the unification of the unconscious and consciousness of an individual. The circle or sphere of the mandala represents the psyche, holding within it at the centre the true Self. In Jungian theory the mandala represents a symbol of wholeness, order, unity and totality, acting as a vehicle to draw together those aspects of the psyche requiring unification.

The mandala is a universal symbol. It is used in Tibetan Buddhism to represent a diagram of the cosmos. 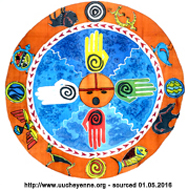 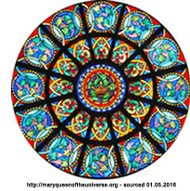 For many Native American peoples it is used in healing rituals, and in Christian cathedrals the mandala is represented in the rose windows and the labyrinth: a mandalic pattern used as a tool for meditation.

A mandala can take any form. There are many natural mandalas in nature. The earth we walk on is a circular globe and the sun, moon and stars are all circles. 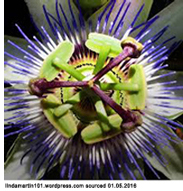 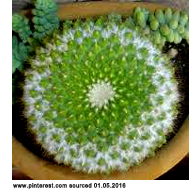 Mandala art is used worldwide for self-expression, personal growth and transformation In creating a mandala we open ourselves to all the possibilities that exist inside and outside of us. Making a mandala is a simple discipline for bringing the disjointed aspects of our life together and helping as to find a center: a place of stillness and well-being.